We have scheduled 3 Womans Only NRA Basic Pistol Class for this summer.  My husband and I will be teaching them. Two of the classes will be held at Gander Mountain on Randall Road in Geneva with the live fire exercise the following day at Aurora Sportsman Club in Waterman.  The third class will be at Camp Tuckabatchee.  The third one (Camp Tuckabatchee) is a fund raiser for them with $50.00 per person of the registration fee going to the camp.  Camp Tuckabatchee is located near Wedron… 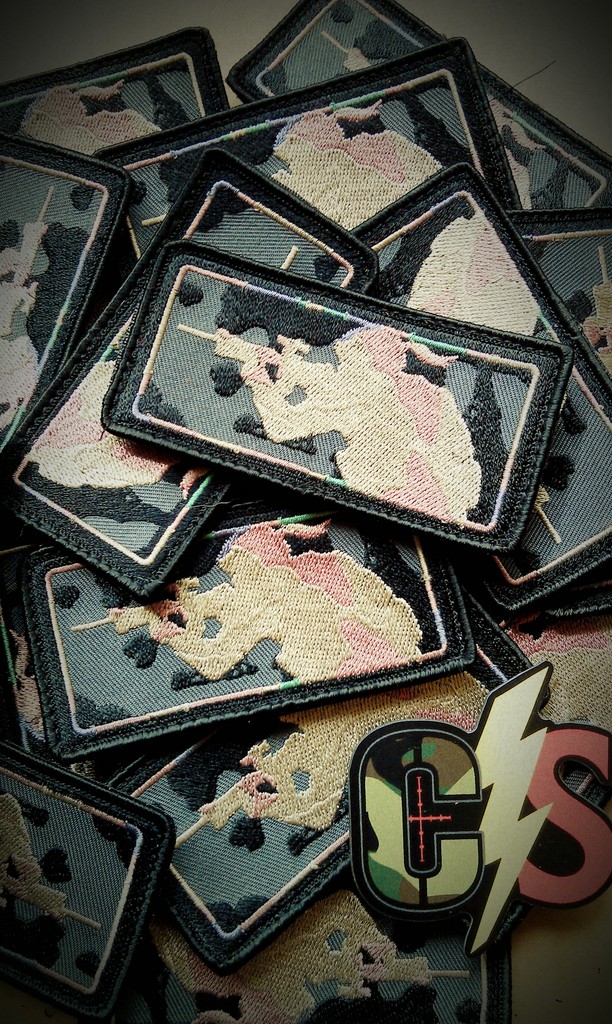 I got to spend the day attending Kim Heath's Rifle 104 class for seven hours of trigger time and quality instruction.

We began by firing single rounds downrange and then taking a step back to warm up.  We then moved on to lateral movement drills as standing still while shooting should feel ackward to police officers.  Then it was on to malfunction clearing drills, transitioning from rifle to pistol, shown some alternative ways to hold the rifle, did some weak hand shooting…

LouKa Tactical Training is the only all female-owned and staffed performance improvement company in the United States for emergency service professionals. We have a training staff of 10 women officers with very diverse qualifications including firearms instructors, fitness instructors, tactical team members and instructors, former tactical team commanders, defensive tactics instructors, one is an officer/paramedic/EMT/firefighter/HAZMAT technician,…

Hello everyone and welcome back to the Women’s Tactical Association Workout of the Week.  We are going to switch gears and start working with our rifles.  If you don’t have a rifle, feel free to follow along with your shotgun.

Make sure your rifle is unloaded first.  I’m a big fan of the CBD, Chamber Blocking Device.  It does just that, and gives an excellent visual indicator to everyone else around that your chamber is blocked.  When you want it out, you…

To summarize this class and what I learned was that women are different than men, to keep in the mindset of being a warrior, and to learn not only from those who have fallen but from those who have won.  Sgt. Smith is an incredible speaker who can relate to the students.

Not only keeping myself guarded and in the game, a lesson that I found interesting was about the analogy of the different usages of the hemisphere's of the brain (Male and female).  Sgt. Smith gave the students…

Workout of the Week info.

Workout of the Week will be starting again soon. Is there anything specific you would like to see or areas you guys need to work on? If you have any.requests for drills or exercises, let me know! 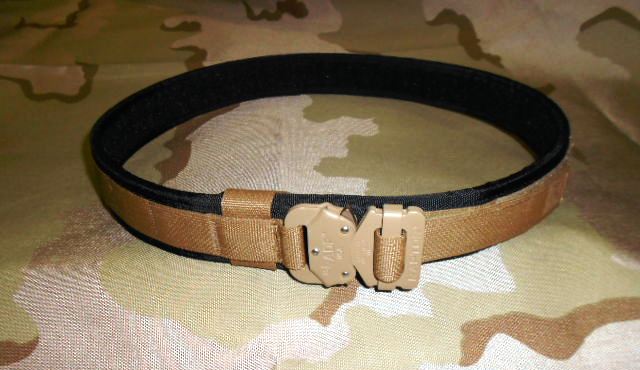 VERY proud of our initial newsletter. For some reason, pregnant cops continues to be a perplexing issue for some police agencies:

For those of us that have Iphones I was just recently advised of an app called Field Contact. It cost 4.99 but it is well worth the cost. With this app you can enter contact information plus photo and stop location right on your phone and it is password protected. Ive had it for a couple weeks and so far found it useful. Hope this helps

Must Read for Police re: ammunition cycling.

Our friends over at Bolo Report recently posted this article about the dangers of repeated chambering of the same bullet(s).  If you routinely unload and reload a firearm, as most cops do, this is good information to have.

Have you dry fired today?

Thesis Survey for the Blue Ceiling

Ladies - I am a patrol sergeant for an agency in Florida and I am currently working on my double thesis for my Master's degree. I am requesting you to participate (it is anonymous) in my online survey for the "Blue Ceiling." It is based on the invisible barrier(s) that effects the hiring, retention, and advancement of women in law enforcement. The link to the survey is …
Continue